Due to inefficient communication between third party stakeholders, the approval process for advertisements and legal copy in retailer customized promotions was being significantly delayed. This resulted in a major tire retailer being left with little time to prepare for promotions and meet deadlines for buying and placing media and advertisements. 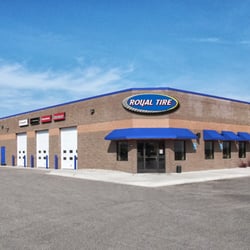 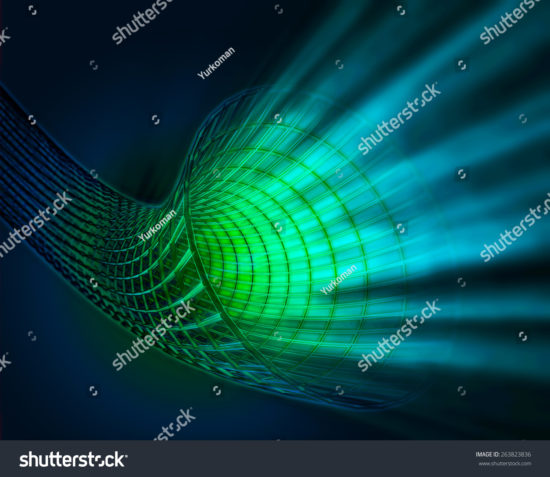